We look forward to seeing you this Sunday at 9am or 11am!

Cru is a community passionate about connecting people to Jesus Christ.

Our purpose is helping to fulfill the Great Commission in the power of the Holy Spirit by winning people to faith in Jesus Christ, building them in their faith and sending them to win and build others.

We help the body of Christ to do evangelism and discipleship in a variety of creative ways.

We are committed to the centrality of the Cross, the truth of the Word, the power of the Holy Spirit and the global scope of the Great Commission. Read our Statement of Faith.

Cru offers spiritual guidance, resources and programs tailored to people from all cultures in every walk of life, including: 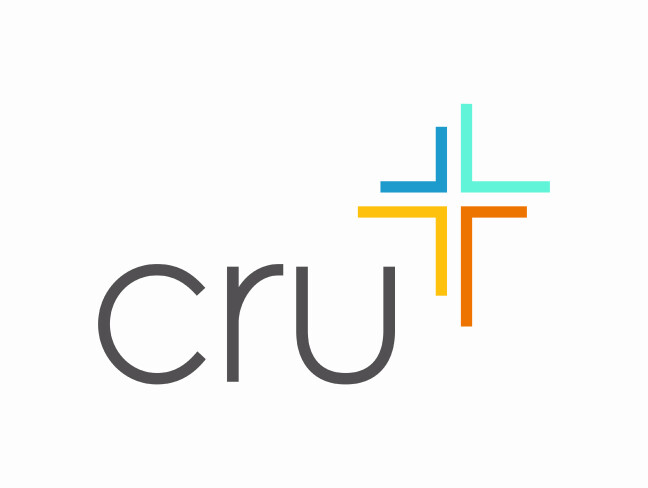 What is ServingLeaders? They specialize in pastoral care, counseling and ministry coaching for leaders.